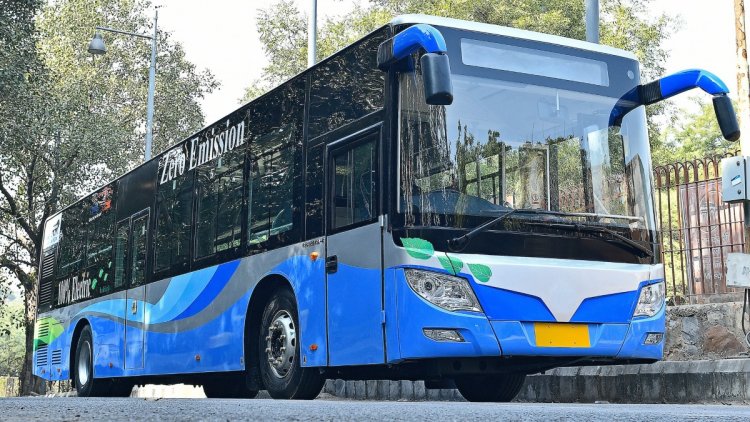 In just 3 days, around 1 lakh commuters took electric buses which were launched by Delhi Government on May 24 by Chief Minister Arvind Kejriwal.

The government launched 150 electric buses and announced free rides for everyone for three days to promote the adoption of electric vehicles. Top officials also took a ride to witness the facilities.

There is no pollution and zero noise from these electric buses. The buses are equipped with panic buttons, security related facilities, CCTV cameras, GPS devices, and others.

The ePlane Company raises $5M in Pre-Series A | Aims to build a flying...

Electromobility In Germany: One In Four New Cars Is A Plug-In Hybrid Or...