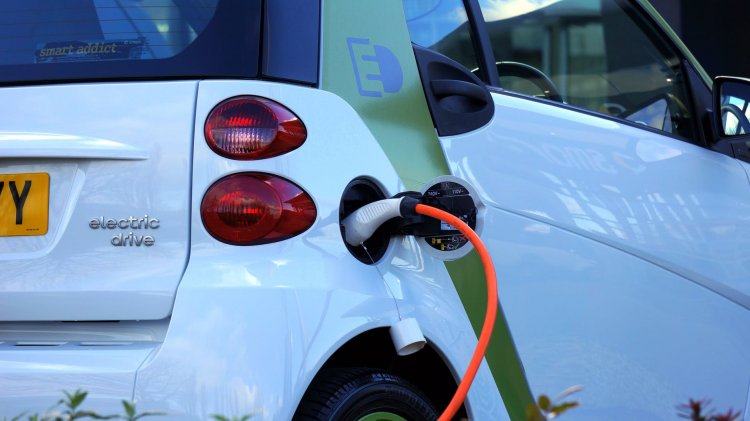 Delhi International Airport Limited, (DIAL) the operator of Delhi Airport in India, announced that it had deployed 57 electric vehicles in order to reduce carbon emissions.

For the purpose of reducing emissions, the operator plans to operate more EVs. DIAL stated that it had begun the use of electric vehicles, and plans to gradually replace all petrol-run and diesel vehicles.

DIAL stated that 21 of the 57 electric vehicles are currently being used on the airside.

In June, the Delhi airport operator introduced the green transportation program. It aims to transition to green mobility. The airport has a goal to be a zero-carbon emission airport by 2030.

DIAL also stated that it was closely working with airport stakeholders to adopt electric vehicles at the airport.

“We have also set up EV charging stations and plan to add more such stations in a phased manner to support the growing need,” DIAL CEO Videh Kumar Jaipuriar said.

Delhi Airport is the largest airport in India and is managed by DIAL, a GMR Airports Infrastructure Ltd-led group.

IOCL To Set Up 1,000 EV Charging Stations In India