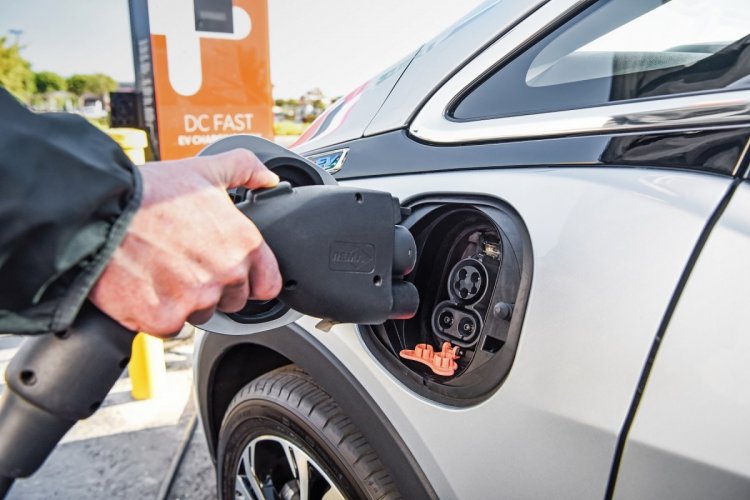 This new model of ambulances, scheduled to be commercialized in the second half of 2022, was developed with the support of the government of Quebec and the National Research Council of Canada Industrial Research Assistance Program (NRC IRAP). It is the result of nearly five years of collaborative work carried out by Demers Ambulances and Lion, which also involved direct input from many paramedic technicians and emergency medical service companies. The Demers eFX Ambulance is the first ambulance designed according to the needs expressed by paramedics.

The Lion5 chassis of the Demers eFX Ambulance will be assembled in Saint-Jérôme by Lion, while the medical compartment and final assembly will be carried out by Demers Ambulances in Beloeil. The new 100% electric ambulance will be sold throughout North America, and eventually worldwide, as ambulances sold by Demers and its affiliated brands are already in service in 43 countries. This exclusive mutual agreement between Lion and Demers contemplates the deployment of at least 1,500 100% electric ambulances over the next five years by Demers Ambulances.

A Major Evolution, Beyond the Zero-emission Vision

In addition to being a pioneer in the energy transition of ambulance transport, the purpose-built electric ambulance will also make it possible to achieve significant gains in the ergonomics, safety and efficiency of paramedics, in addition to improving their overall comfort and that of their patients.

In an industry first, the ambulance will be equipped with a custom-designed chassis for use as an ambulance. The research and development teams of Demers Ambulances and Lion have completely redesigned the living space of the two sections of the vehicle and rethought the ergonomics and layout of the ambulance as we know it.

One of the main challenges that paramedic technicians frequently face are the ability to maneuver freely while the ambulance is in motion to provide care to the patient while sitting with a seatbelt fastened. The Demers Ambulances’ research and development team, supported by numerous paramedics consulted throughout this process, has developed many innovative features which will be unveiled prior to certification and the start of vehicle production.

About Lion Electric Company
Lion Electric is an innovative manufacturer of zero-emission vehicles. The company creates, designs and manufactures all-electric class 5 to class 8 commercial urban trucks and all-electric buses and mini buses for the school, paratransit and mass transit segments. Lion is a North American leader in electric transportation and designs, builds and assembles many of its vehicles’ components, including chassis, battery packs, truck cabins and bus bodies.

Always actively seeking new and reliable technologies, Lion vehicles have unique features that are specifically adapted to their users and their everyday needs. Lion believes that transitioning to all-electric vehicles will lead to major improvements in our society, environment and overall quality of life. Lion shares are traded on the New York Stock Exchange and the Toronto Stock Exchange under the symbol LEV.

ABB acquires a controlling stake in Bangalore based Numocity

BEST Rejects The Demand To Run Its Buses On Solar Energy