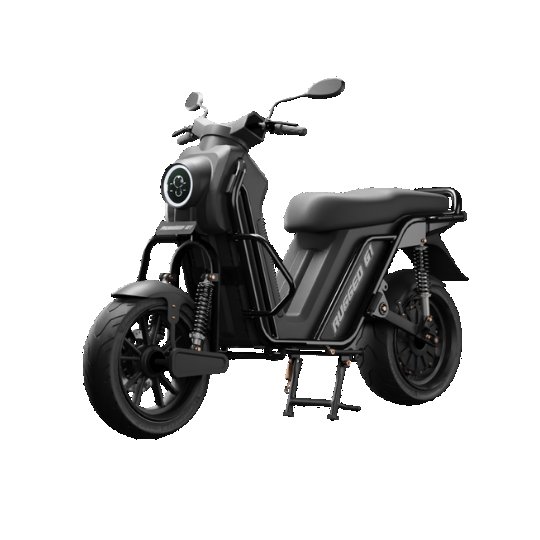 eBikeGo, an Indian electric bike startup completes $5 million in funding from domestic and international investors and it plans to now raise $25 million more.

The funds raised will help eBikeGo to launch Muvi and trike Velocipado electric scooters next year. Between March-April, eBikeGo secured funding of $3.5 million from Arab investors. The company as of now has secured $5 million in funds.

“With this investment, we hope to launch our proven EVs such as Muvi and Velocipedo and have a significant influence on the present status of electric mobility. We as a company are working towards becoming a robust OEM and thus, we aspire to drastically reduce carbon footprint not just in India but on a worldwide scale” said Irfan Khan, Founder –CEO, eBikeGo.

eBikeGo has deployed 2000 electric two-wheelers over the last 3 years on the B2B platform. The company is working on localizing electric vehicles to make these suitable for Indian conditions.

Hyundai IONIQ 5 And Kia EV6 Crowned World Champions At ‘Best Cars of the...

Automovill With Midgard Electric To Set Up EV Charging Stations

The economics of owning an electric 2-Wheeler in India

Electromobility In Germany: One In Four New Cars Is A Plug-In Hybrid Or...