Electric Vehicle Sales Could Rise To 33% Globally By 2028, Says Report 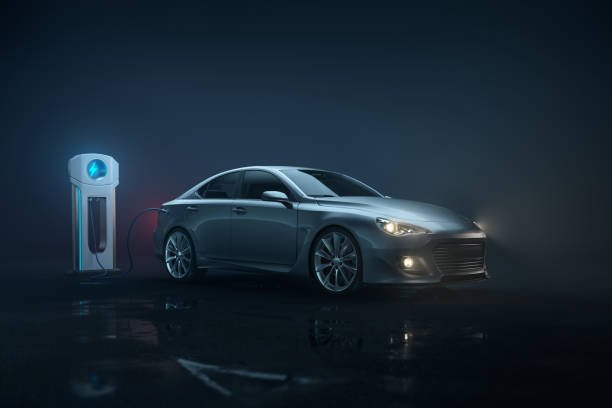 Electric vehicle sales could rise to 33% globally by 2028 and could rise 54% by 2035, respectively, depending on how fast demand is accelerating in major markets, says a new report. Last year, EVs accounted only for 8% of global sales and less than 10% in the first quarter of 2022.

According to the Global Automotive Outlook briefing, automakers and suppliers expect to invest at most $526 billion in EVs and battery technology between 2022-2026. This is more than twice the 5-year EV investment forecast for $234 billion between 2020-2024.

Mark Wakefield, co-leader of the firm’s automotive practice, stated that higher investments have “made EV growth now inevitable”. Wakefield stated that the industry faces many challenges in terms of supply chain and economics as it transitions from internal combustion engine (ICE), vehicles to EVs.

He stated that the transition will require “drastic modifications to operating models — both plants and people but also the entire way of working.” He said that some companies would benefit from separating their ICE/EV businesses.

According to Elmar Kades (co-leader of the auto practice), the ICE-to-EV transition will result in suppliers and automakers spending a total $70 billion each by 2030. This includes bankruptcies, restructuring, and bankruptcy.

It is expected that supply constraints will continue into 2024 and that total global vehicle sales will fall to 79M units this year before rising to 95M in 2024.

The post Electric Vehicle Sales Could Rise To 33% Globally By 2028, Says Report appeared first on EMobility+.