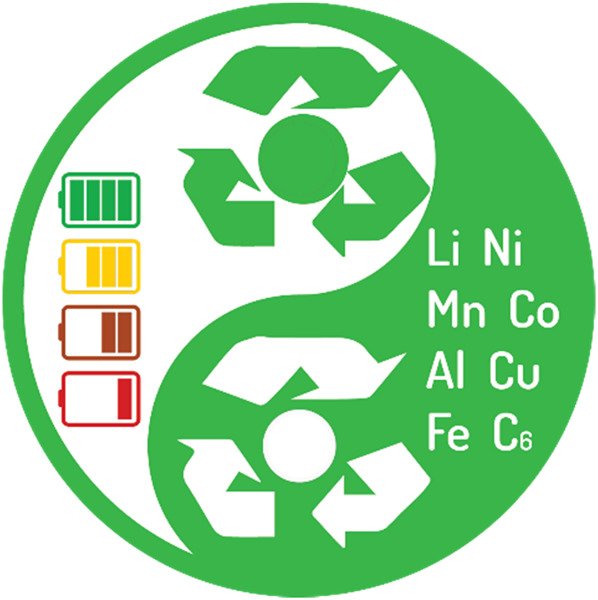 Lithium-ion battery failures can occur due to imperfections in the construction of the cell or through abuse. Abuse of cells can be caused by impacts such as dropping or collisions in transit, piercing from tooling, shorting, over charging and being exposed to higher or lower temperatures than those that the battery is designed for. Once a battery has been damaged it may take some time to develop symptoms such as swelling or heating.

Lithium-ion batteries can react in a variety of different ways depending on the type of fault, the area that is damaged, state of charge and chemistry of the affected battery. It has been difficult to consistently predict the same failure behavior of a cell, even in laboratory conditions.

Lithium-ion cells can transition between reactions. Venting cells can catch fire, then explode, they may also vent then explode without catching fire.

SNOWBALL EFFECT: Once a battery cell has failed the heat generated can cause other cells in close proximity (stored together or together in modules and packs) to fail, resulting in a chain reaction.

Whenever working around a potentially damaged battery, appropriate protective equipment should be available.In the event a battery system does vent hazardous fumes, a system of ventilating the area should be considered.

To reduce the thermal runaway risk in commercially available products, LIBs for vehicles should be certified in accordance with relevant safety testing standards before mass production or sale. Safety test standards are designed to ensure that certified LIBs have sufficiently low risks of safety accidents in specified kinds of thermal runaway induction and expansion situations.

The test standards are formulated to reduce the probability of thermal runaway accidents in actual use. Thus, they are intended to assess responses of batteries in real potential situations, with continuous updates and upgrades in accordance with the ongoing development of LIB technology, which reflects concerns about the causes and hazards of accidents that have occurred.

LIB safety assessment involves a myriad of tests that a battery must pass to certify that it will not be hazardous under specified abuse conditions.

Internal Short Circuit Tests: A designed external short-circuit test is aimed to evaluate the LIB safety performance. According to the GB31485-2015 procedure, the battery is kept at 25 ± 2 ℃ in a fully charged state for 30 minutes, then the cathode and anode terminals are connected with a wire, and the external resistance is kept at 5 mΩ. During this test, the temperature and voltage are monitored simultaneously, throughout the entire test. The test is considered successful if the cell does not explode or combust

External Short Circuit Tests: High current passes through a short-circuited site, generating a large quantity of heat, which might cause thermal runaway. Thus, tests have been developed to assess battery performance under internal short-circuit conditions, and the International Electrotechnical Commission (IEC), Institute of Electrical and Electronics Engineers (IEEE), Underwriters Laboratories (UL), and other organizations have published reports on specific short-circuit simulation methods.

Lithium-ion batteries contain less toxic metals than other batteries that could contain toxic metals such lead or cadmium,they are therefore generally considered to be non-hazardous waste. Most of the elements within lithium-ion batteries such as iron, copper, nickel and cobalt [citation needed] are considered safe for landfills and incinerators. While safe for the landfills, the physical mining of lithium and the production of lithium-ion are both incredibly labor intensive with a majority of it not being recycled, causing the impacts on the environment to be costly. On top of this, as lithium-ion battery production increases, this causes a demand strain on the precious metals needed to produce lithium-ion and may cause environmental concerns from the waste generated in this. The extraction process of lithium is very resource demanding and specifically uses a lot of water in the extraction process. With the world's leading country in production of lithium being Chile , the lithium mines are in rural areas with an extremely diverse ecosystem