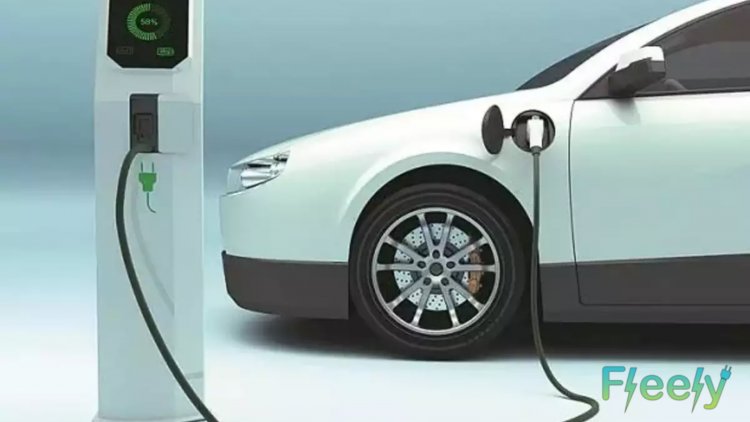 The government has asked Coal India which comes in the public sector to diversify their workforce and find new opportunities in electric vehicles, charging pods, and sunrise industries. As per the agenda for 2021-22 of the Ministry of Coal, he says “CIL needs to diversify its business and explore opportunities in Sunrise Industries Electric Charging Pods, EVs etc.

It further said that the diversification plan will have to be worked out in view of the future restrictions on CIL's carbon emissions, which is mandatory. The business sectors considered for diversification include solar wafer manufacturing, solar power generation, surface coal gasification and coal bed methane.

In India, Coal India is the world's largest coal mining company in producing; Coal India contributes more than 80 percent of the domestic coal production. According to PSUs will be able to produce one billion tonnes of coal by 2023-24.  Coal Minister Pralhad Joshi had earlier said that the firm would invest over Rs 1.22 lakh crore on projects related to coal extraction, clean coal, and exploration technologies by 2023-24, to achieve the target of producing 1 billion tonnes of fuel.

India is the second largest importer, producer and consumer and has the fourth largest reserves in India. Federal government-controlled miners have already announced plans to invest in solar wafer manufacturing and power generation, coal gasification, extraction of coal bed methane and setting up an aluminum smelter.

The ministry also said "perception management in the coal sector" needs a "strong media campaign", adding that the plans submitted by Coal India and its units are being finalized.

Indian utilities are currently scrambling to secure coal supplies and prepare to diversify more as inventories have registered a significant drop in power demand from industries and sluggish imports due to record global prices, Power plants have been pushed to the brink.

BGauss To Invest Rs 40 Crore To Double Its Production Capacity From 1...

ABB acquires a controlling stake in Bangalore based Numocity

All Electric Mini Cooper SE Convertible is Set to Launch in an Annual...