The government is looking to extend the provisions of its subsidy scheme FAME II to the buyers of passenger cars meant for personal use. 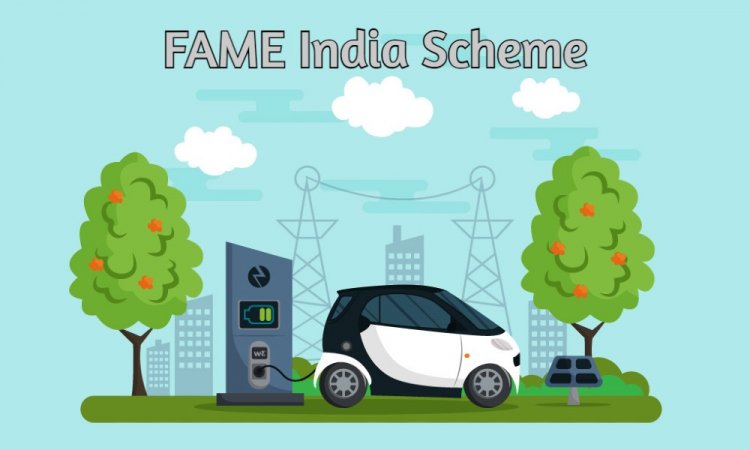 The government is looking to extend the provisions of its subsidy scheme FAME II to the buyers of passenger cars meant for personal use.

At present the Fame II scheme benefits covers only electric two-wheelers, three wheelers, four-wheeled passenger vehicles and goods carrying vehicle. Under it, vehicles are provided with demand incentives that help to bring down its purchase price. FAME II had increased the benefit offered from Rs 10,000 per kWh to Rs 15,000 per kWh, the hike of 50 %.

The fresh inclusions would make the running Fame II or Faster Adoption and Manufacturing of Hybrid and EV scheme all encompassing covering the entire range of electric vehicles being used both for personal and commercial use and public transport.

Sources said that for passenger cars purchased for personal use and e-bicycles the government may come with a revised benefit structure. But nothing on this has been worked out yet.

TRATON GROUP Gets Appointed To Advisory Committee On Charging Infrastructure

The New “Roc stars” Among Compact SUVs: T-Roc and T-Roc Cabriolet On Sale...