Following the signing of a Letter Of Intent (LOI) between the Telangana State and Formula E, India has moved one The post Hyderabad signs letter of intent to host ABB FIA Formula E World Championship appeared first on EVreporter. 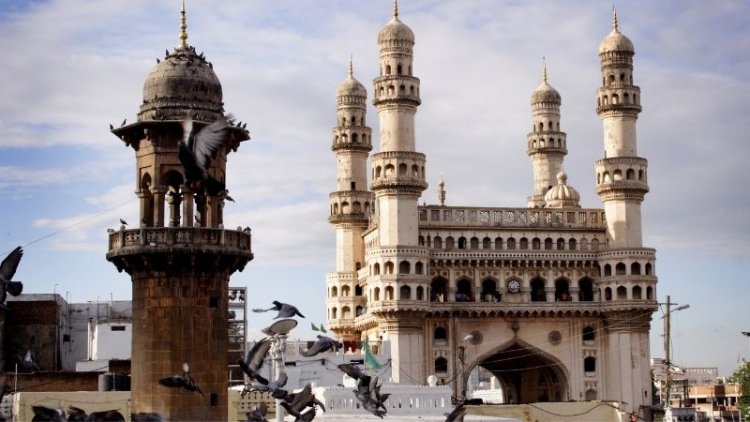 Following the signing of a Letter Of Intent (LOI) between the Telangana State and Formula E, India has moved one step closer to hosting a round of the ABB FIA Formula E World Championship.

“We welcome Hyderabad and the State of Telangana’s interest in hosting a round of the ABB FIA Formula E World Championship. With this letter of intent, we can further explore the exciting potential of returning elite motorsport to India. Mahindra Racing has been a part of Formula E since our very first race and I encourage you all to tune in to Star Sports and show your support for the team in the opening rounds of Season 8 on 28 & 29 January”, said Alberto Longo, Formula E Co-founder and Chief Championship Officer.

More than 20 cities are currently vying to be part of Season 9 – the first year of the new Gen3 era of Formula E.

Formula E has completed 84 races on the streets of some of the world’s most renowned cities, including New York City, Monaco, Berlin, Paris, Beijing, and Buenos Aires, since its beginning seven years ago. As one of the founding teams of the world’s first all-electric street racing series, Mahindra Racing has competed in every round.