MSEDCL To Set Up 2 Electric Vehicle Charging Stations In Nashik 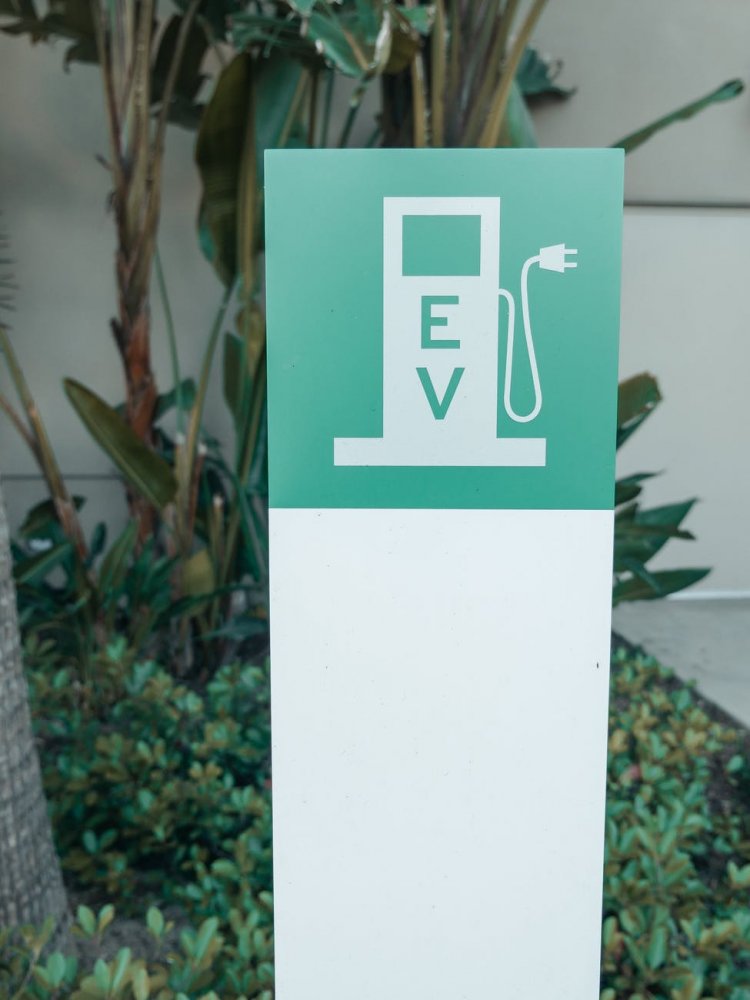 The Maharashtra State Electricity Distribution Company Limited (MSEDCL) will set up 2 electric vehicle charging stations in Nashik which will be easily accessible to the general public.

An MSEDCL official said, “One of many charging stations will likely be arranged on the sub-station on Indira Nagar-Pathardi street within the metropolis and the spot for the second sub-station is being finalized.”

He added, “The criteria for organising the charging station is being mentioned. It’s primarily for guests who’re coming to Nashik in an EV. As such Indira Nagar-Pathardi space is one sport the place the EV charging station with a number of ports will likely be arranged and the second possible be on Gangapur Street space which is abuzz with the motion of the vacationers.”

The official said that the electric vehicle charging stations will be available for two and four-wheelers at an affordable price.

“The MSEDCL has been appointed as nodal company for organising {the electrical} charging stations. Additionally, one other EV charging station is being constructed at Maharashtra Street Transport Company’s Nashik division workplace. The station will allow charging of Shivai buses that might quickly begin operating between Nashik and Pune,” the official mentioned.

Several more EV charging stations are under work to be set up in Maharashtra. This includes private players looking for land and fulfilling the necessary paperwork to set up charging stations.

The post MSEDCL To Set Up 2 Electric Vehicle Charging Stations In Nashik appeared first on EMobility+.