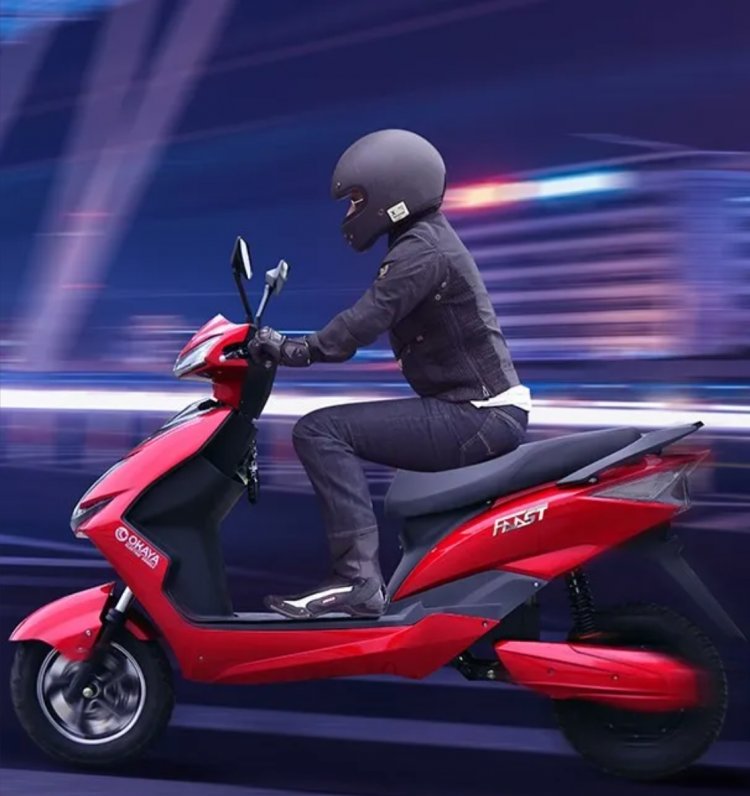 Okaya EV has already sold around 1.70 lakh EVs after entering the electric vehicle market 9 months ago. As of now, the company has around 400 showrooms across India.

“We expect to close this financial year with Rs 2,000 crore revenue. Subsequently, we have targeted to sell over 10-lakh EVs in the next three years and achieve over Rs 10,000 crore revenue during this period through our EV arm,” says Anshul Gupta, Director, Okaya Power Private Limited.

Okaya EV uses around 70% of the components which are sourced in-house by the company. It will also launch various showrooms across the country.