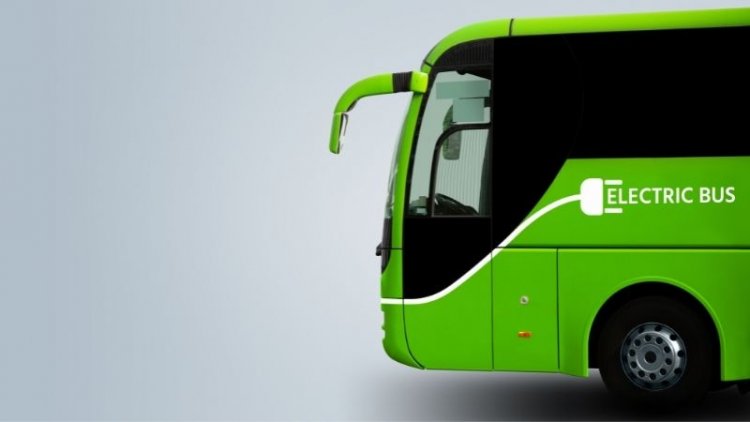 PMI has a technology partnership with Chinese commercial vehicle manufacturer Foton. Incorporated in 2017, the company operates a manufacturing facility in Delhi NCR with a production capacity of about 1500 electric-buses per annum. With this expansion in Pune, the total annual manufacturing capacity of PMI will grow to 4000 electric-CVs. The location of the facility in Pune gives it access to the Nhava-Sheva port as well as the supply-chain ecosystem in Pune, along with logistical advantage to cater to the major markets in West/Central/Southern markets of the country – Maharashtra, Gujarat, Karnataka, M.P. etc – added a company release.

Tata Motors Bags An Order For 65 EVs From KSEB