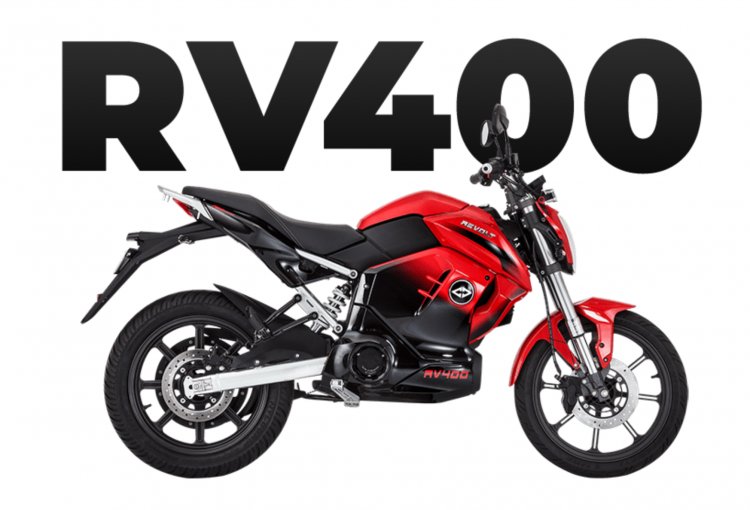 Revolt Motors, an electric two-wheeler manufacturer opens two new retail stores in the state of Kerala. These stores are the first ones in the state. The two stores are opened in Kochi and Thrissur.

With these two stores, the company now has 25 dealership stores across India. The company plans to open around 40 more stores by the end of 2022 in the country.

These stores will also provide experience to the customers. Revolt Motors has a good presence in Bihar and Andhra Pradesh.

Recently according to the State Energy and Climate Index list, Kerala was second in demonstrating readiness for an environment-friendly approach. The government of Kerala also inaugurated 5 electric vehicle charging stations in Ernakulam in April. The state has also started manufacturing lithium-ion batteries for EVs.

The RV400 electric bike is powered by a 72V, 3.24KWh Lithium-Ion battery and has a 3kW motor. The top speed of this product is 84kmph. The bike can be run through the company’s app, i.e., MyRevolt App.

Ford And ADT To Form Joint Venture To Fortify Vehicle Security With Breakthrough...

Ford Bronco Raptor Debuts As Most Powerful Street-Legal Bronco Ever