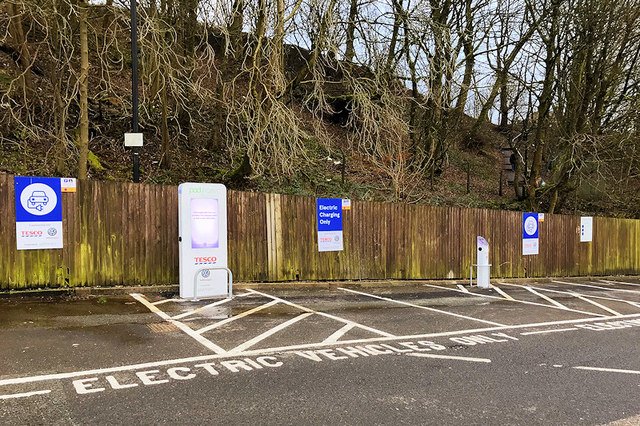 A senior Delhi government official said that the installation of 100 EV charging stations in the city soon going to be completed and will be operational by July.

The civil infrastructure system for around 95 EV charging stations is completed. The electrical work has just started including a power connection.

“The public charging stations, having a total of 500 charging points for the electric vehicles, will start functioning from July and all of them will become operational by the end of the month,” said a senior Delhi government official.

The pay for using the charging points is Rs 2 per unit, which is the lowest charging fee in India. Most EV public charging stations are set up at metro stations for daily commuters.

As of now, Delhi has 165 battery swapping units, 597 EV charging stations, and 825 EV charging points. The city government has been pushing the adoption process for electric vehicles.

The post The Installation Of 100 EV Charging Stations In Delhi Is Near Completion appeared first on EMobility+.

Assam To Get 200 E-buses Within A Month