We have compiled a list of EV companies based on their product, innovation and market value in the coming decades. 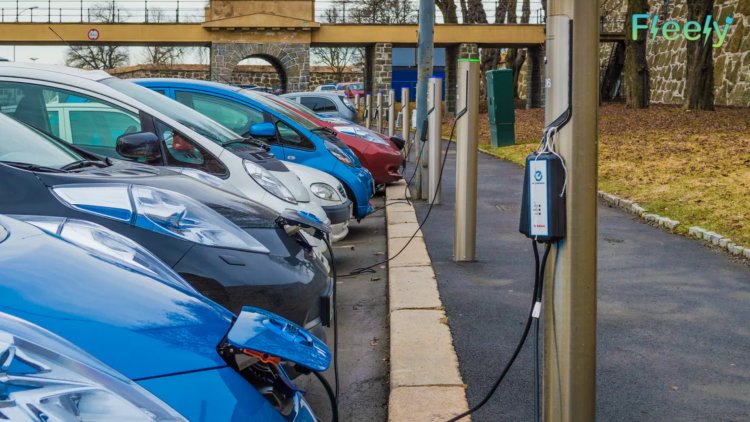 In India, the Electric Vehicle (EV) ecosystem is still in its infancy. On the other hand, the federal government has already launched the second phase of its ambitious FAME (Faster Adoption and Manufacturing of (Hybrid) and Electric Vehicles) strategy, which aims to accelerate EV adoption across the country.

According to NITI Aayog, India EV industry can generate revenue of $300 billion by 2030 using electric automobiles, electric scooters, electric motorbikes and electric buses. We have compiled a list of top EV companies in India for the next decade on the basis of their product, service, innovation they offer and market value and sentiments.

Last year, Ather Energy introduced its Ather 450 and Ather 450x electric scooter models in India, which are primarily suited for city use. Both electric scooters, business-wise, were created to solve a number of issues in the two-wheeler industry, such as delayed charging, low-power motors and limited battery life. 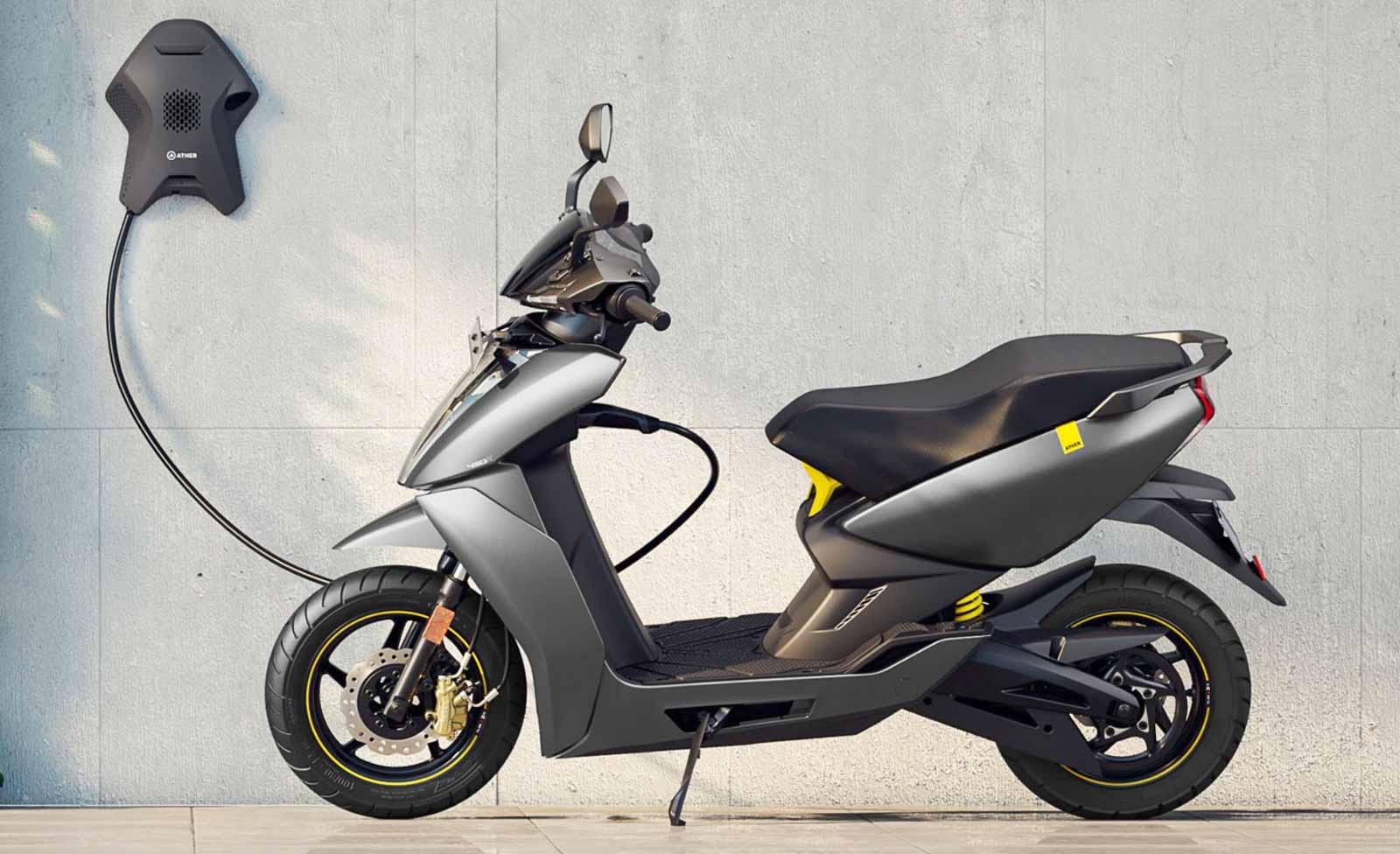 They do away with the hassle of large down payments with unique structured financing specially created for mobility properties and offer loans to credit seekers up to 100% of the cost of the vehicle at low interest rates.

In the coming years, the company intends to expand into the rapid charging charging segment as well. To meet the need and demand of EV charging solutions, they have an in-house dedicated R&D team and a 6,000 square feet workshop.

Their products were designed to meet the needs of the common Indian Electric Vehicle Owner and meet all their needs. In addition, the products feature a futuristic and durable design that ensures a long life of the equipment.

Keeping in mind the regular fluctuations of the environment in India, the chargers are weather resistant and waterproof as well.

It is the first of its kind, in which there is no surcharge and payment by the drivers. Last time every car was sanitized through the customer BlueSmart app. And can check the vaccination status of the driver, which is very important in the Indian market.

BluSmart aims to revolutionize ride hailing in India with the country's largest EV charging infrastructure and growing fleet of electric vehicles. The company is expanding rapidly in Delhi NCR, which accounts for 20% of India's mobility market, and BlueSmart estimates that it has already saved 1,500 tons of CO2 by completing more than 650,000 passenger trips.

In the middle of last year, the grocery charger was first developed by the startup. They unveiled the Grocery Charger in February 2020 at MOVE, a worldwide forum for major companies in the transport industry in London, after months of research and prototype development. Grocery Charger is a 3.3 kW charging station. which will be provided to small business owners.This current depends on the battery technology. Two wheelers and three wheelers will take 2.5 to 3 hours to charge up to 100%.

On the other hand, according to the study, they should charge their automobiles for 45 to 50 minutes instead of 3 hours.

At the same time, according to the study, they should charge their vehicles for 45 to 50 minutes instead of 3 hours. Voltik was built in 2016, but started operations in 2019 with the announcement of the FAME II program by the government.

According to Varun Chaturvedi, Founder and CEO, Voltik Electric Vehicle Charging Solutions, the company will focus on all capital cities across states and metro cities in the first two to three years, before moving to Tier II cities in the next phase.

Ola Electric received $250 million in Series B funding from SoftBank in July 2019, valuing the company at over $1 billion. On May 27, 2020, Ola Electric announced the acquisition of Etergo, an electric scooter startup based in Amsterdam, with plans to launch its line of electric scooters in 2020.

Ultraviolette was an electric car company from Automotive Announced. And this manufacturing plant will be opened in Bangalore. This firm is located in Bangalore. Electronics City and spread over 70,000 square feet, expects to produce 15,000 electric motorcycles in its first year before rapidly expanding to an annual capacity of 120,000 units.

The team plans to spend Rs 500 crore on the project. The company was launched in 2015 by Narayan Subramaniam and Neeraj Rajamohan with the goal of creating an "aspirational" superbike for the Indian market. Co-founder Narayan told about the latest transfer. "A robust supply chain ecosystem in and around the region supports the facility."

Servotech & JSG Enters Into A Formal Association To Achieve Big In The...