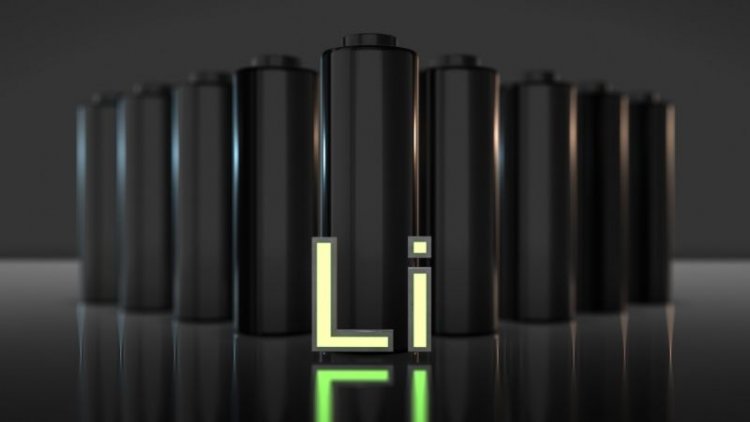 This charge curve of a Lithium-ion cell plots various parameters such as voltage, charging time, charging current and charged capacity. When the cells are assembled as a battery pack for an application, they must be charged using a constant current and constant voltage (CC-CV) method. Hence, a CC-CV charger is highly recommended for Lithium-ion batteries.

The above concept is why EV manufacturers do not promise a 100% charge at a DC fast charging station. The industry standard is to provide 80% fast charge, then the charging current comes down and eventually, trickle charge mode comes in place.

But a flat discharge curve also means the battery might not deliver close to 100% DoD (depth of discharge) because the battery cuts off if one of the cells reaches its lower cut- off voltage.

LFP cells have a flatter discharge curve when compared to NMC cells. Hence, LFP cells deliver lesser DoD then NMC cells and have more balancing issues when assembled into a battery pack.

C-Rating – C-Rating is associated with charging or discharging a battery. C-Rate of discharge is a measure of the rate at which the battery is being discharged when compared to its rated capacity. A C/2 or 0.5C rate means that this particular discharge current will discharge the battery in 2 hours. For example, a 50Ah battery will discharge at 25A for 2 hours. A similar analogy applies to the C-rate of charge.

The science of electrochemistry dictates that lower the C-Rate of charge, more energy can be stored in the battery. Similarly, the lower the C-Rate of discharge, the more energy can be delivered from the battery. Hence, charging and discharging the battery differently from the standard continuous charge current and standard continuous discharge current mentioned in the cell datasheet can yield different results for the energy stored and energy delivered by the cell.

A standard operating temperature of 25±2°C during charge and discharge allows for the performance of the cell as per its datasheet.

Another environmental aspect to keep in mind is the range of relative humidity. Lithium-ion cells are supposed to operate between 0% and 60% RH.

This curve of a Lithium-ion cell plots capacity retention vs cycle number. It is defined at 1C charge rate and 1C discharge rate.

The capacity retention has reached 85.36% after cycling for 2000 cycles. It can be predicted that the industry-standard definition of 80% retention capacity will be achieved at around 2600 cycles by plotting the curve downwards. Hence, the cycle life of this cell at 1C charge rate and 1C discharge rate at 25±2°C is 2600 cycles.

Rahul Bollini is an independent R&D consultant in the field of Lithium-ion cells and batteries. The author can be reached at bollinienergy@gmail.com.