Electric vehicles are mainly classified into the following types: fully electric (EV), hybrid (HEV), plug-in hybrid (PHEV). In this article, we explain what each type means and how they can be differentiated. 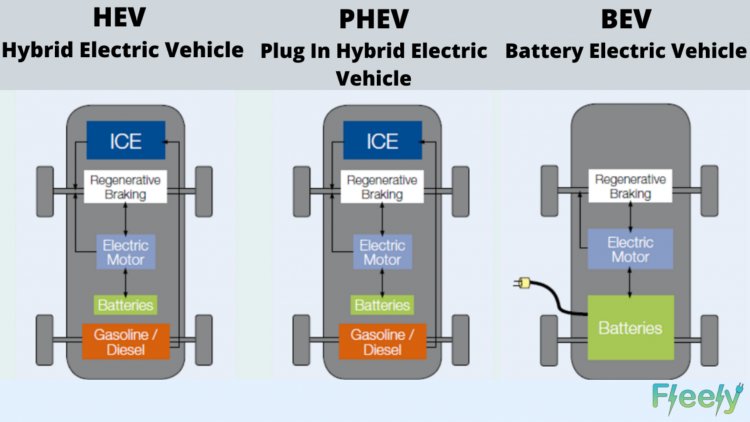 The automobile industry is evolving and all the small, big and upcoming auto manufacturing companies are moving towards adopting electric vehicles. Which is called EV. All electric vehicles (mainly cars) that we see on the road. which are not entirely powered by electricity. Many of them are hybrid and plug-in hybrid.

As you might be wondering what are hybrid vehicles and plug-in vehicles. Well, we will know about the different types of electric vehicles available in the market.

As can be seen from the name, these vehicles are powered entirely through electricity generated from a battery (Li-ion). This type of vehicle does not come with a combustion engine. Thus emits zero carbon monoxide or pollutants into the atmosphere. 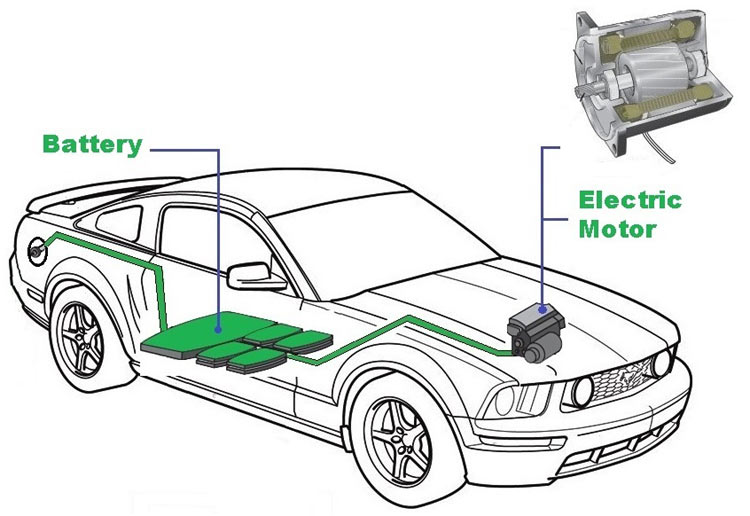 The range of these vehicles is slightly less than other categories. But many manufacturers are coming up with dual batteries. Which doubles the range and power of the vehicles.

The vehicle features both a conventional combustion engine and a battery-powered electric motor. But the battery cannot be charged by plugging it in through the power input/charging station. Instead, it captures energy during braking and while the battery is being charged. This type is suitable for those who do not have the option of charging at their home or the availability of charging infrastructure nearby.

Either the engine does the work or the electric motor to drive the car, or both can operate at the same time to give the required acceleration. Mostly electric motor is used during low speed and engine is used when playing at high speed, which gives maximum efficiency.

This has taken people who have no choice but to charge at their home. And charging stations are not available nearby.

Now you must have guessed this type of EV category from its name itself. Unlike hybrid vehicles, PHEV batteries can be charged through a socket as well as braking. And cars run on both combustion engines and electric motors. The benefits of PHEVs are the ability to cover shorter distances without using a combustion engine and increased range from the engine, battery charging and regenerative braking.

However, electric vehicles are classified into these 3 major categories. But there are a few terms that EV enthusiasts should be aware of.

Example of REX: BMW i3 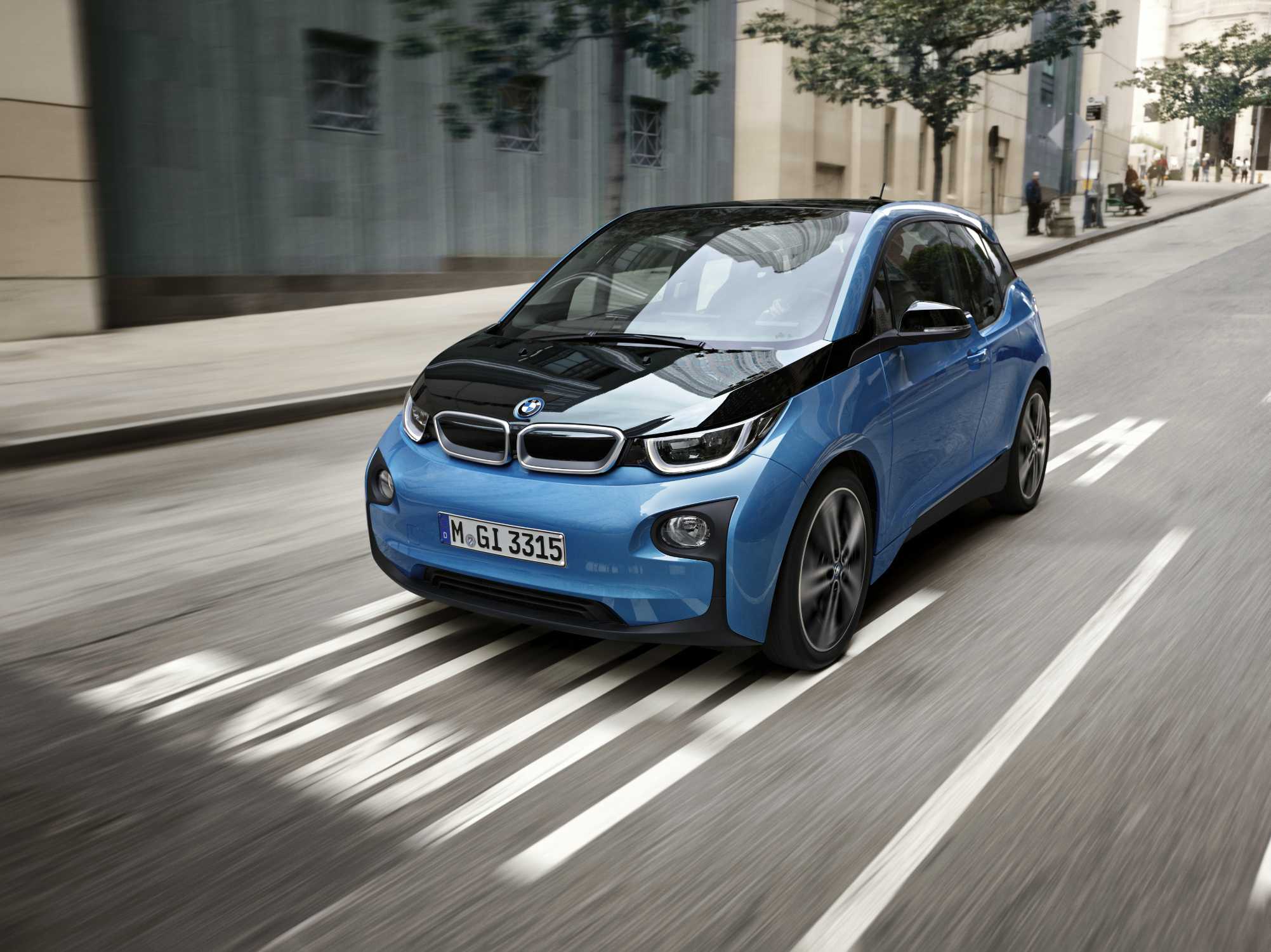 These types of vehicles store hydrogen gas in the tank. And use an electric motor like the BEV. A fuel cell combines hydrogen with oxygen in the air. and generate electricity that powers an electric motor. Unlike the BEV, it does not have a tailpipe. And the byproduct is simply water. There is no need to plug in. Because we can charge cells by refilling hydrogen. 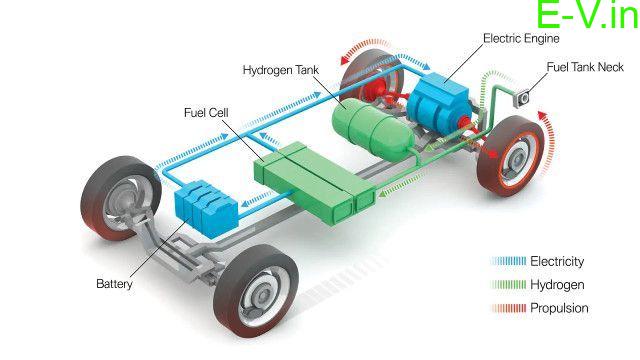 Hydrogen infrastructure is still far from reality. Which is not in the case of charging infrastructure. Because it has gained momentum around the world.

Also Read: How to Setup an EV Charging Station in India?

Consumer awareness needed to ensure that EVs emerge as a truly ‘Sustainable’...